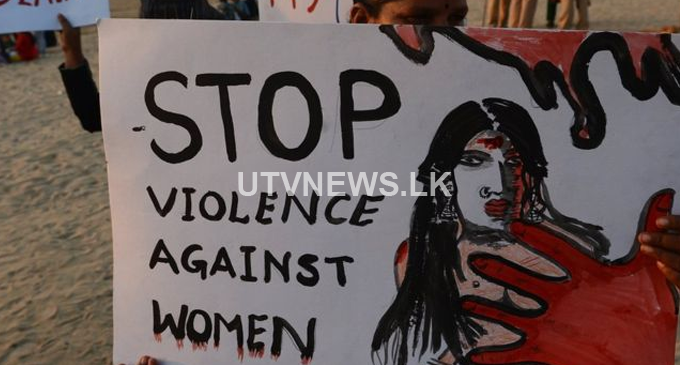 (UTV | India) -Indian police have taken a 15-year-old boy into custody for participating in an Instagram group chat that shared images of underage girls and made lewd comments about them.

The group, “Bois Locker Room”, is believed to comprise young schoolboys in the capital, Delhi.

Screenshots of chats on the group have been shared widely on social media.

The incident has caused outrage in Delhi, which is already seen as one of India’s most unsafe cities for women.

The 2012 rape and murder of a medical student in the city led to a global outcry and the passage of more stringent laws against rape and sexual assault.

However, there has been little indication that the situation has improved since then.