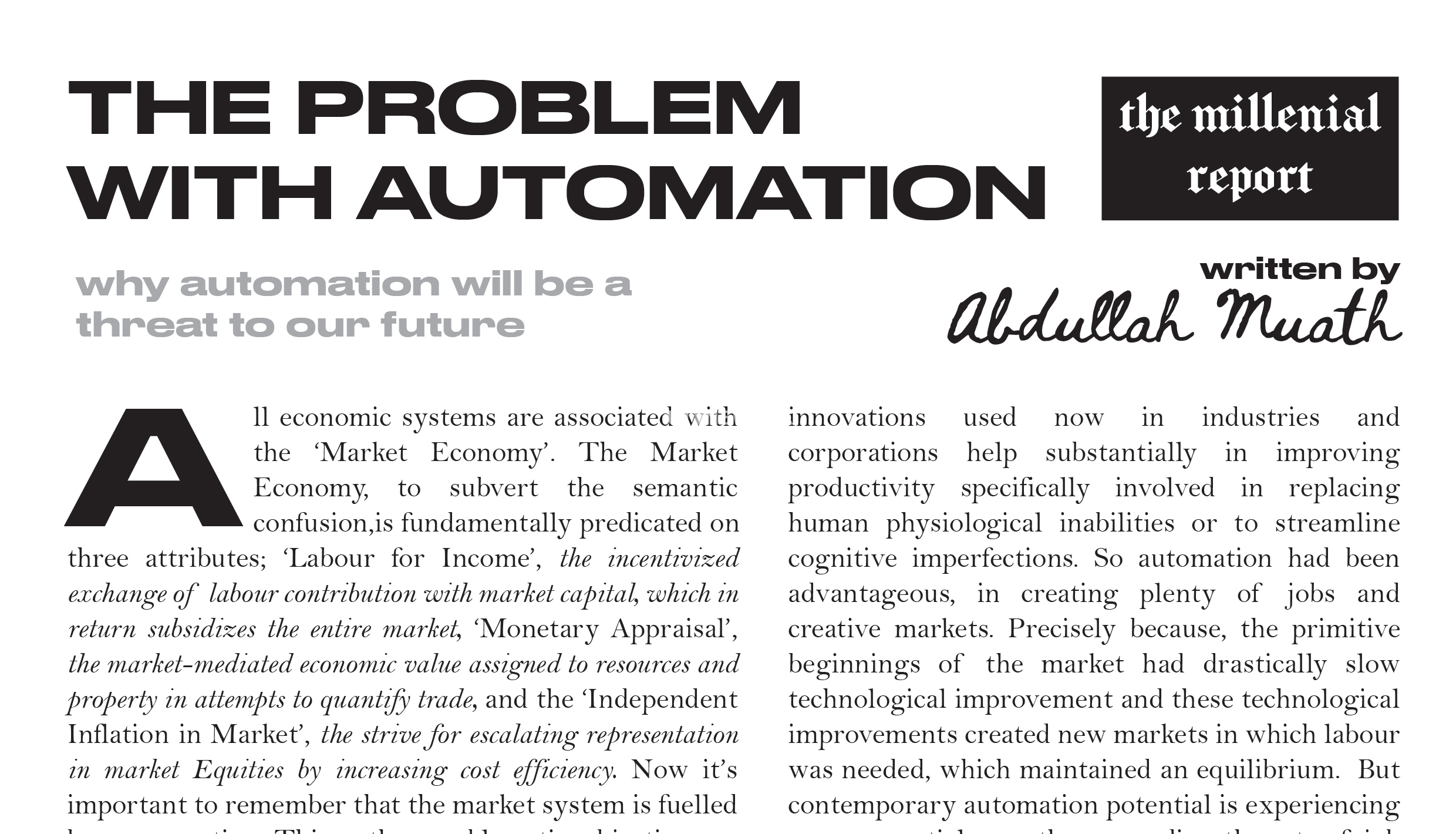 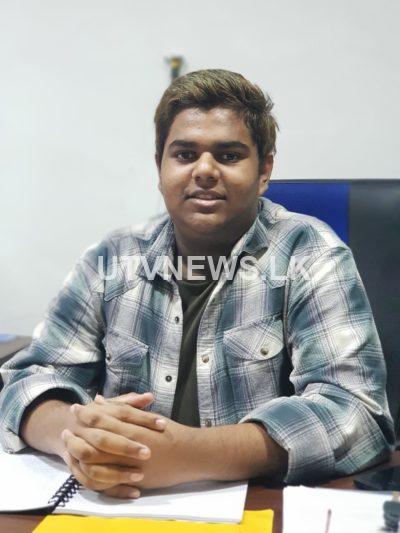 All economic systems are associated with the ‘Market Economy’. The Market Economy, to subvert the semantic confusion, is fundamentally predicated on three attributes; ‘Labour for Income’, the incentivized exchange of labour contribution with market capital, which in return subsidizes the entire market, ‘Monetary Appraisal’, the market-mediated economic value assigned to resources and property in attempts to quantify trade, and the ‘Independent Inflation in Market’, the strive for escalating representation in market Equities by increasing cost efficiency. Now it’s important to remember that the market system is fuelled by consumption. This, rather problematic, objective can be observed from an in-depth review of attributes that make up the market economy. For instance, with Labour for Income, the consumption of the market enables a labourer to provide a service in which they return receive capital to further consume from the market. So the labour-incentive is too participate in profitable services to increase earning, eventually to enhance quality of consumption. Similarly, with Independent Inflation in Market, the increasing consumption of product can be the only way in which representation in market escalates. This is where it gets problematic, the company-incentive is to decrease cost and increase profits which expands market value, mostly by reducing labour-fees. In that case, when companies reduce production costs (by replacing human-labour) to maximize profits, what will serve as the systematic incentive for human-employment?

Automation happens to be at the vanguard of the possible eventual demise of human employment and it suffices an enormous impact, negative and positive, to the Market Economy. Simply put it Automation is an attempt to replace human labour and to minimize human-interaction with computers- anthropomorphic robots or artificial intelligence. The rate of Automation has been growing alongside the market. In fact you can credit a lot of Market growth on automated innovation. For instance, the invention of the conveyer belts, to increase productivity and avoid human imperfections, and tractors, more effective form of harvesting and transport that was advantageous to the agricultural industry. But most of the machinery and technological innovations used now in industries and corporations help substantially in improving productivity specifically involved in replacing human physiological inabilities or to streamline cognitive imperfections. So automation had been advantageous, in creating plenty of jobs and creative markets. Precisely because, the primitive beginnings of the market had drastically slow technological improvement and these technological improvements created new markets in which labour was needed, which maintained an equilibrium. But contemporary automation potential is experiencing an exponential growth superseding the rate of job creation, causing a rather apparent influx in unemployment. This is extremely problematic, to the global-economy and security, but not in the way Hollywood portrays it to be. No, we probably wouldn’t have robot overloads and eventual human extinction, but we will have a small percentage of humans who own the global market possibly exploiting the poor and hoarding all the resources to themselves. We can see this rather apparently, with the rising risk of ‘income inequality’. For instance in the world, the top 1% own close to half of the global wealth, while 57% of the population own close to 2%. In attempt to conceptualize that, 75 million people own 28 times more money than 4 billion people. That is fundamental cruelty and unjust, and further automation will continue to make it worse.

So indeed there is this ‘fine line’, as patronizing as it is, that has to be maintained between technological aid and complete automation. And here’s why, the market was created to maintain an economic system that focused on providing resources for humans in the most conservative and strategic manner. But now, Techno capitalism has become untenable and inhumane, and if not addressed immediately the eventual demise of humanity.