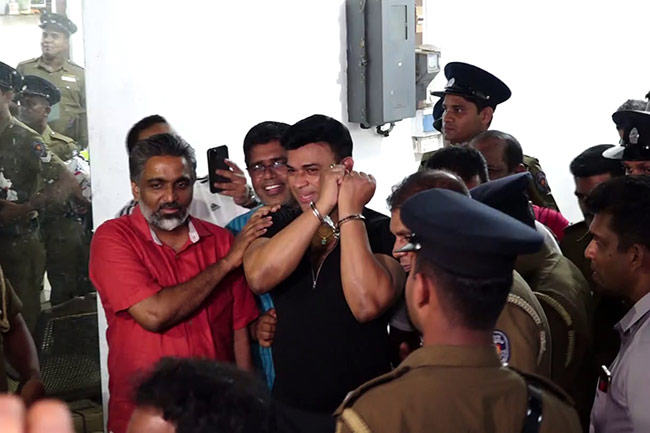 (UTV|COLOMBO) – Copies of telephone conversation recordings that UNP Parliamentarian Ranjan Ramanayake had handed over to the House are to be given to parliamentarians next week.

Speaker of Parliament Karu Jayasuriya has stated that these voice tapes are still being studied.

This was mentioned during the meeting of the party leaders which was convened last evening (12).

In the meantime, two-day adjournment debate with regard to the forensic audit report of the Central Bank’s bond issuance is scheduled for February 18 and 19.