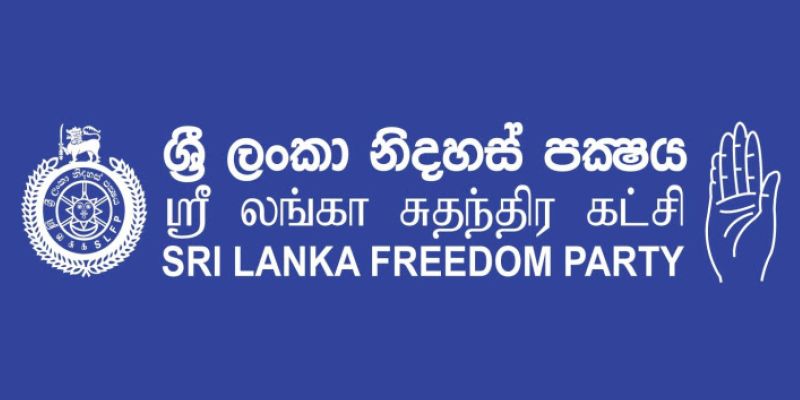 ‘No one can form a govt. without SLFP support’

(UTV|COLOMBO) – The Sri Lanka Freedom Party claims that without the support of the SLFP, no faction in the country can form a government.

The Media Spokesperson of the SLFP, Parliamentarian Weerakumara Dissanayake said the working arrangement between the SLFP and the Sri Lanka Podujana Peramuna is not on the basis of personal ties but on the basis of an agreement signed between two factions.

Speaking during a media briefing in Colombo today, Parliamentarian Dissanayake said if any faction is unwilling to comply with the agreement they should terminate the agreement altogether.

Dissanayake was of the view that the best way to establish a strong government was by forming an alliance between the two parties and contesting the election.

He noted that everyone could criticize the SLFP since it is a democratic party.

Parliamentarian Dissanayake believed that the SLFP had the strength to obtain 20 to 25 parliamentary seats when considering district level and national list MP posts, if the party decides to contest independently.

He pointed out that the party has a considerable supporter base in the North and Eastern areas, and noted that they could capitalise on those areas.

MP Weerakumara Dissanayake reiterated that they penned an agreement with the President.

The Parliamentarian revealed that there were concerns regarding the leaders who signed these agreements.

He was confident of what the SLFP could accomplish alone, and stressed that they would do it if they are compelled to.

Parliamentarian Dissanayake guaranteed that nobody had the ability to establish governments without the support of the SLFP.