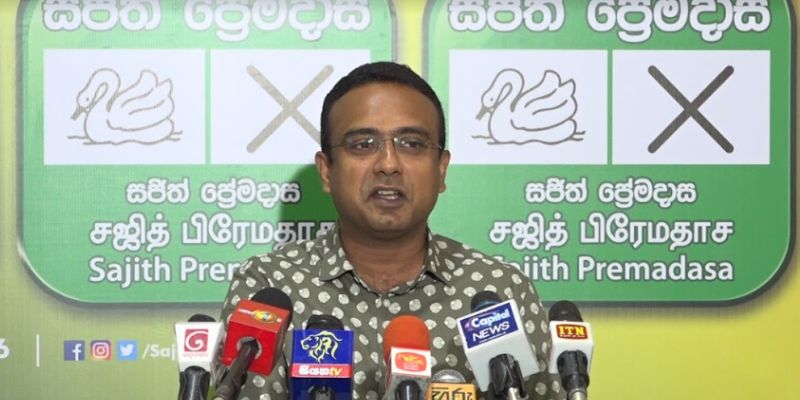 MP Nanayakkara said a request has been made to use the elephant as the symbol of the Samagi Jana Balawegaya.

He explained that an Attorney has written to the election commissioner citing that the abbreviation of the name of the alliance’s English translation, is identical to that of the United National party.

However he stressed this was not the case, as the Samagi Jana Balawegaya will be initiated as SJB.

The MP stated therefore with everyone’s support and the consent of all parties, they will prepare to send the Rajapaksa’s home, while also protecting the people and alliance supporters who are suffering.

He remarked the alliance would not not make deals with the government to contest at the upcoming election.

Meanwhile the Working Committee of the UNP is set to meet once again tomorrow.

A senior party spokesman said a number of issues pertaining to the formation of the new alliance are expected to be resolved during tomorrow’s meeting.