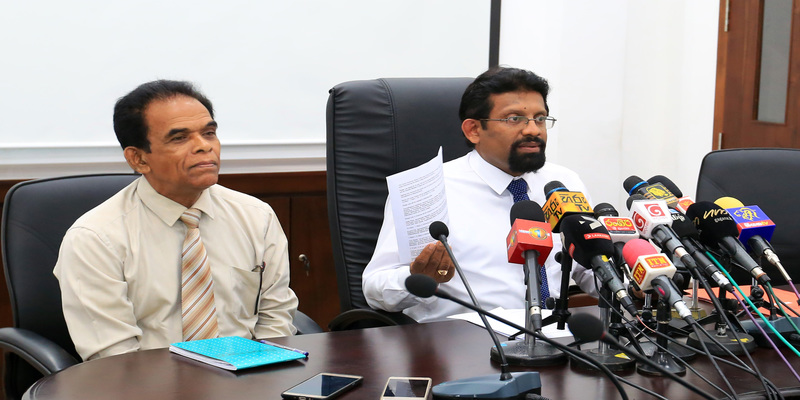 (UTV|COLOMBO) – The Ministry of Power and Energy says the compilation of the report commissioned by the Subject Minister, pertaining to the implementation of unannounced power cuts on the 3rd of February, has not been completed thus far.

Speaking to a prominent online news portal in the isle, Media Director of the Ministry, Sulakshana Jayawardena said the compilation of the committee report may take more time.

Jayawardena attributed the delay to further review of new information that was brought to light during investigations recently.

He explained that on the 3rd of February, some areas in the country experienced unannounced power cuts, adding in response the Minister of Power and Energy ordered, a committee to be appointed to conduct an investigation regarding the matter, as to how it occurred and to also propose means to prevent it from recurring.

The Media Director said the main objective was to conduct an investigation and report on its findings, adding that at present the committee is in the process of conducting the investigation.

He said they will present the report detailing their findings this week.

Jayawardena nevertheless stated that there are more documents to examine at present, however noting the report will be presented as soon as possible.