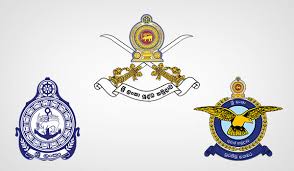 (UTV|COLOMBO) – A total of 8018 Tri-Service absentees and deserters have reported to military bases during the general amnesty declared by the President for a period of seven days concurrent to the 72nd Independence Day commencing from February 5.

The amnesty period was in effect from 5 February, came to an end yesterday.

Accordingly, 13 officer ranks and 8,005 other ranks were among the returned military absentees.