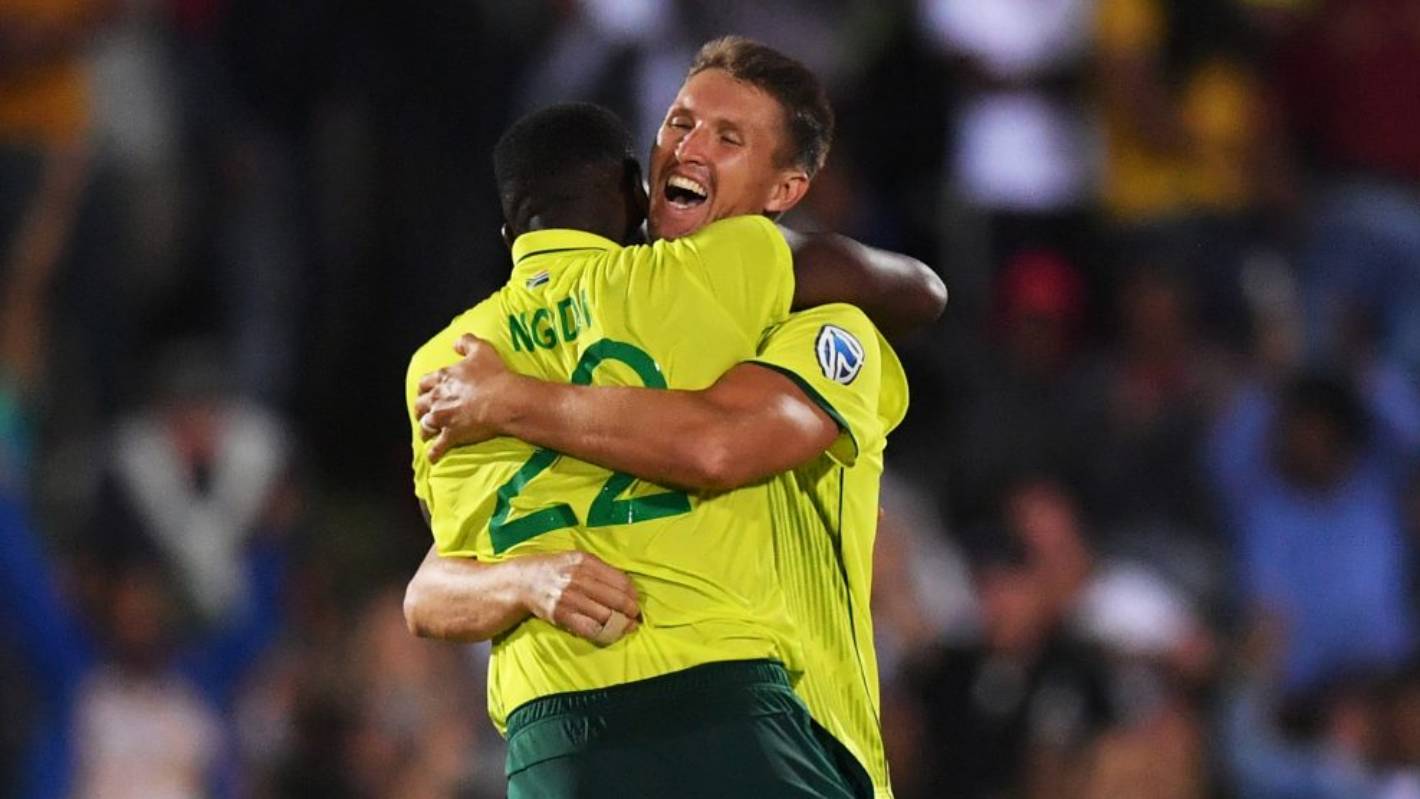 (UTV|Sports) – England threw away the opportunity to defeat South Africa in the first Twenty20 international, losing a dramatic contest by one run in East London.

The tourists needed three from the final delivery of the match, but Adil Rashid could only manage a single.

England were cantering to their target of 178 as Jason Roy plundered 70 from 38 balls, only for his dismissal to spark South Africa’s resurgence.

Even then, Eoin Morgan’s 52 meant England needed just seven from the final over, yet the brilliant Lungi Ngidi had Tom Curran caught at deep mid-wicket and bowled Moeen Ali.

Rashid was asked to be the hero from the only ball he faced, but an inside edge to mid-wicket meant he was run out coming back for a second run which would have forced a super over.

It was cruel on Rashid who, along with fellow spinner Moeen, earlier helped England recover from a dreadful start with the ball and in the field to limit South Africa to 177-8 on a superb batting pitch.

The second in the three-match series is in Durban on Friday.