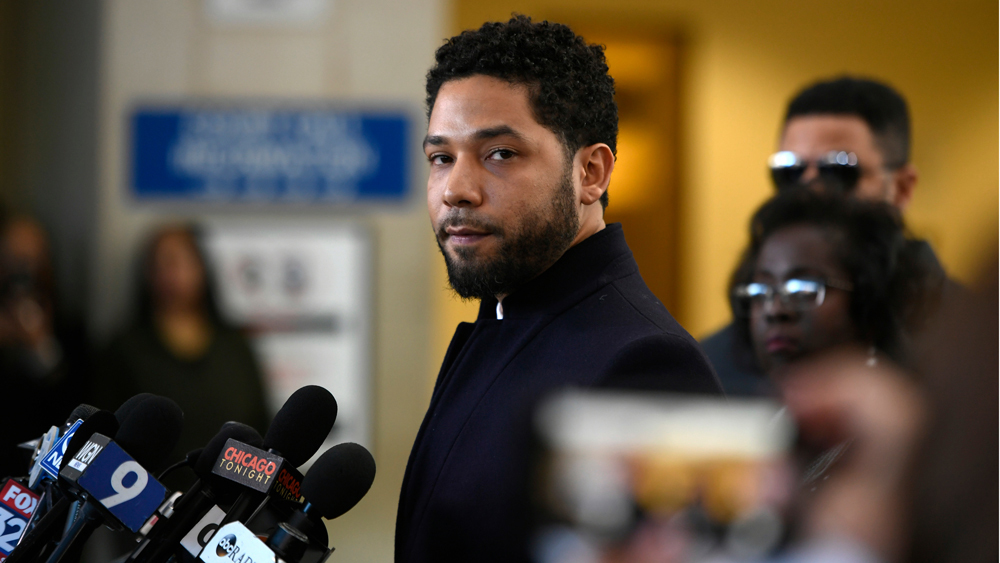 (UTV|Los Angeles) – “Empire” actor Jussie Smollett has been indicted in Chicago by a special prosecutor for an alleged hate crime hoax a year ago.

He was indicted on Tuesday by special prosecutor Dan Webb, a former US Attorney, appointed in August last year by a Chicago judge to investigate the Smollett case. The actor is due back in court on February 24.

Last year, Smollett told Chicago police that he was jumped by two men, claiming that they yelled racial and homophobic slurs at him during the assault. Police said that the attack was staged, accusing the actor of trying to boost his career with the news of the assault. Smollett and his legal team have maintained he was attacked.

Smollett was then charged in the alleged hoax with 16 felony counts, but those charges were subsequently dropped by the Cook County State’s Attorney’s office in a deal with the actor’s legal team.

The police and city brought a lawsuit against the actor to cover the man-hours they say were wasted on his false report.

On Tuesday evening, Smollett’s attorney Tina Glandian issued a statement “This indictment raises serious questions about the integrity of the investigation that led to the renewed charges against Mr. Smollett, not the least of which is the use of the same CPD detectives who were part of the original investigation into the attack on Mr. Smollett to conduct the current investigation, despite Mr. Smollett’s pending civil claims against the City of Chicago and CPD officers for malicious prosecution. And one of the two witnesses who testified before the grand jury is the very same detective Mr. Smollett is currently suing for his role in the initial prosecution of him.

“After more than five months of investigation, the Office of the Special Prosecutor has not found any evidence of wrongdoing whatsoever related to the dismissal of the charges against Mr. Smollett. Rather, the charges were appropriately dismissed the first time because they were not supported by the evidence. The attempt to re-prosecute Mr. Smollett one year later on the eve of the Cook County State’s Attorney election is clearly all about politics not justice.”