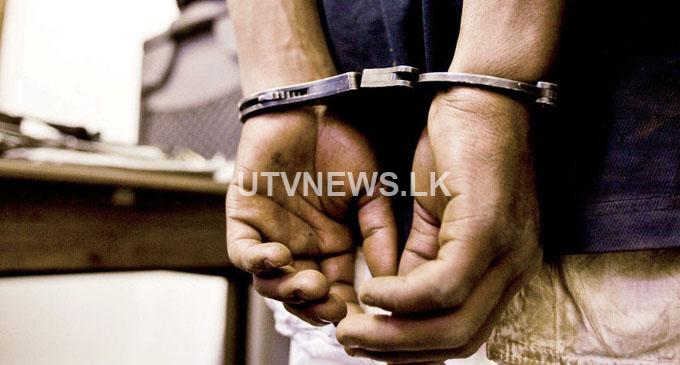 One arrested with 1 Kg of heroin in Mt. Lavinia

(UTV | COLOMBO) – A suspect was arrested with one kilogramme of heroin during a raid carried out by the Special Task Force in Mount Lavinia last night, police said.

They said the 22-year-old suspect who is a resident of Badowita area in Mount Lavinia was arrested following a tip-off.

The suspect is to be produced in the Mount Lavinia Magistrates’ Court today.