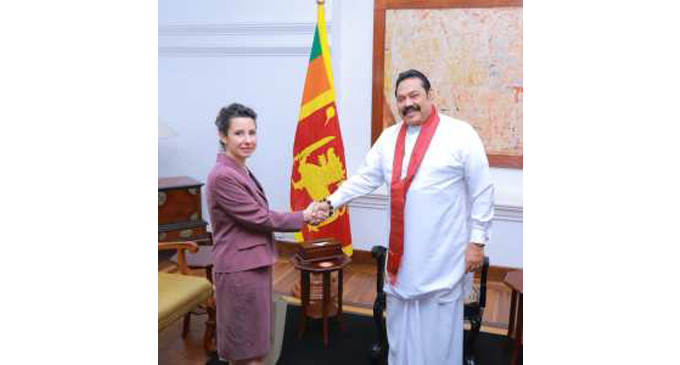 Discussions focused on expanding bilateral relations beyond economic interests to a number of other sectors including culture and education.

“There are so many areas where we can enhance our relations,” the Prime Minister’s Office quoted Ambassador Sekercioglu as saying.

Rajapaksa said that he requested Turkey to also consider assisting Sri Lanka in the tourism sector.

“With Turkish Airlines flying daily to Sri Lanka, it’s a good opportunity to attract tourists not only from Turkey but other parts of the world as well,” he said.

Rajapaksa said that they also discussed the defense sector and agreed that intelligence sharing is of mutual importance in fighting terrorism.