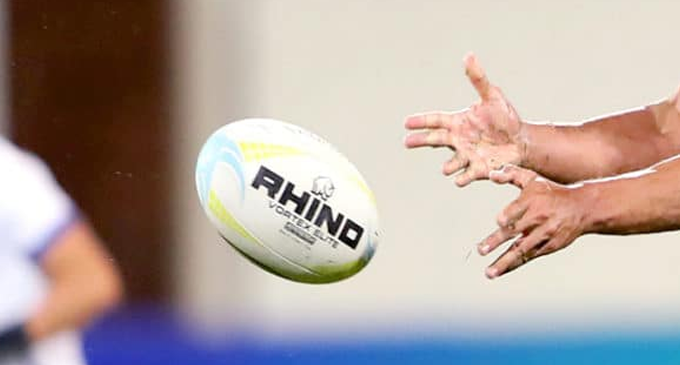 (UTV|COLOMBO) – The Principal of Trinity College together with the Chairman and the General Committee of the Old Trinitians Rugby Scrummage (OTRS) will thank and felicitate their valuable sponsors for the season at the Movenpic Hotel in Colombo at 6 pm.

This year Trinity are blessed with a good talented side and on Friday had their second game with the Old Boys, where the match was played under the patronage of former player and coach Lohan Ratwatte at Pallekelle. It was a good game of rugby and the present boys pulled the game off in their favour.

Old Trinitians Rugby Scrummage (OTRS) is an organization affiliated to the Old Boys Association of Trinity College and manages rugby across all age groups at the school under the guidance of the principal. It remains responsible in the areas of management, administration and coaching of rugby at Trinity.

The main object of the Scrummage is to promote the advancement and progress of rugby in concurrence with the principal, to enlist the support of former rugby players of the school, to foster fellowship among all former players and raise funds in support of Trinity rugby. It also functions in an advisory capacity and financially wherever possible and bringing together the fellowship of all former players. (DN)