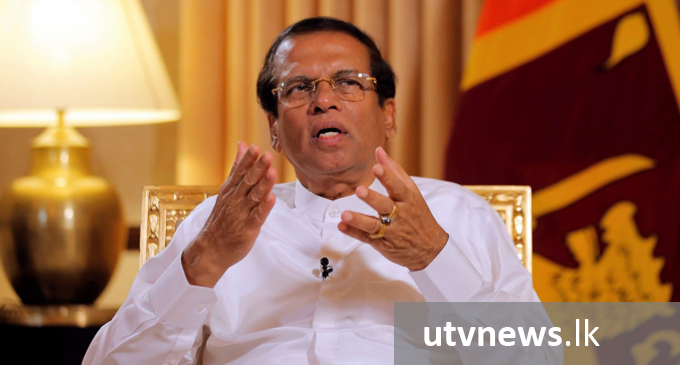 (UTV|COLOMBO) – President Maithripala Sirisena, in a new turn of events, may decide to contest the forthcoming Presidential Election.

The General Secretary of the United People’s Freedom Alliance (UPFA) Parliamentarian Mahinda Amaraweera stated that the President may contest the Election if discussions with the on-going Sri Lanka Podujana Peramuna (SLPP) conclude without an agreement.

However, expressing his hope to conclude the discussions with the SLPP successfully, Amaraweera addressing a media briefing yesterday (18) stressed that the UPFA faction is working according to decisions reached by its Parliamentary Group and the Central Working Committee.