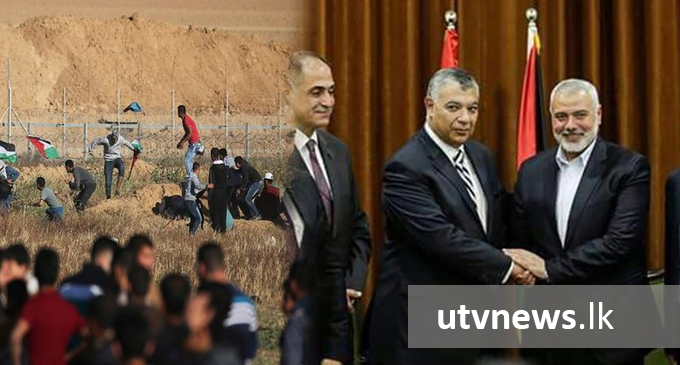 (UTV|COLOMBO) – A delegation from Egypt arrived in the Gaza Strip on Sunday to mediate between the Hamas movement ruling the enclave and Israel as tensions mounts between the warring sides.

This was announced by Hamas spokesman Abdel Latif Qanoa to Sputnik.

Citing Egyptian officials, Al Arabiya broadcaster reported in late August that Egypt had threatened with suspending its mediation efforts between Israel and Hamas if the latter continued shelling Israeli territory.

“Contacts with the Egyptian brothers have not been interrupted. There is constant communication. The recent visit of a Hamas delegation to Cairo was positive, and today the Egyptian delegation arrived in the enclave to complete the negotiations,” Qanoa said.

According to him, the Egyptian mediators will discuss a number of issues in the Gaza Strip, including “ways to alleviate the suffering” of the enclave and Israel’s commitment to implementing the arrangements.

On Saturday, the Israel Defence Forces (IDF) struck Hamas’ positions after a drone launched from the Gaza Strip attacked an IDF vehicle.

Tensions between the Israelis and the Palestinians near the Gaza border have been mounting for months.

Israeli authorities have been blaming Hamas for Gaza residents’ aggressive actions toward Israel. At the same time, Palestinians are protesting against Israeli’s reluctance to recognize Palestine as a separate political entity. (NK)