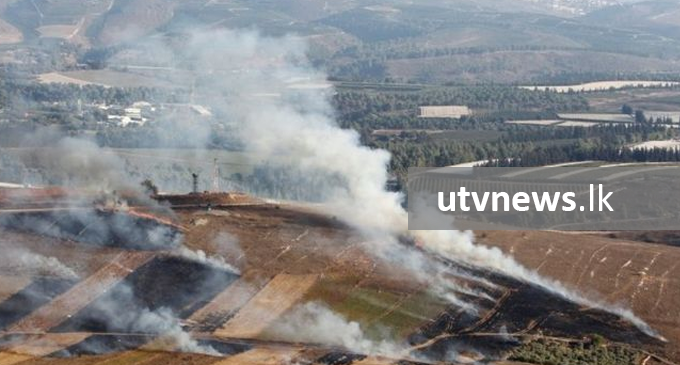 Israeli military sources confirmed rockets had been fired at an Israeli army base and military vehicles.

The Israeli army responded by attacking targets in southern Lebanon.

Hezbollah sources reported several Israeli casualties, but Israel said no-one had been injured on its side. 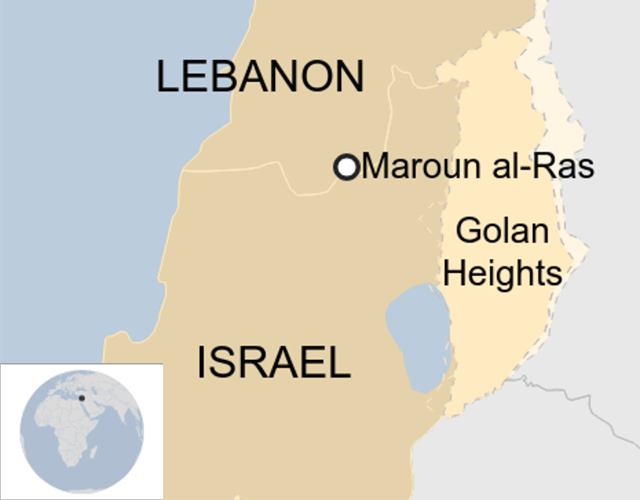 The Lebanese military earlier said an Israeli drone had entered its airspace and dropped incendiary material on a forest along the border.

The Israeli army has acknowledged it started a fire. Tensions on the frontier escalated in recent days. 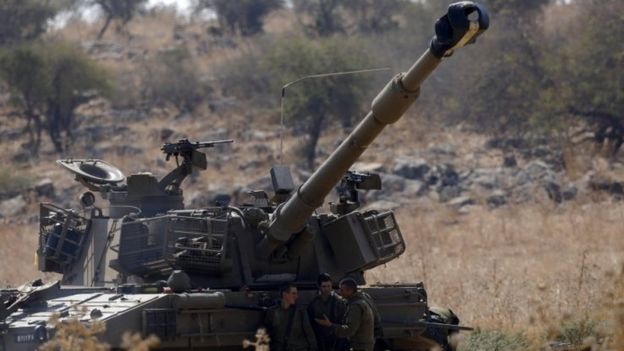 Hezbollah, which is backed by Iran, has threatened to carry out an attack against Israel.

It accuses Israel of trying to carry out a drone attack in Lebanon’s capital Beirut last week.

According to the Israel Defense Forces (IDF), “Hezbollah fired two to three anti-tank missiles from Lebanon, hitting an IDF military outpost and ambulance in northern Israel.”

“We fired at the Hezbollah squad responsible. No Israelis were injured in the attack,” the IDF said in a tweet.

Israel said it had responded with artillery and helicopter fire, sending about 100 shells across the border at Hezbollah positions.

Radio reports from northern Israel say residents in some border communities have been sheltering in bunkers after suffering sustained rocket attacks.

Meanwhile, Hezbollah is quoted by local media as saying the movement destroyed an Israeli tank, killing and injuring those on board.

However, it provided no evidence, and its claims were rejected by Israel.

“At this moment I can make an important announcement: we have no casualties, no-one injured or even scratched,” said Israeli Prime Minister Benjamin Netanyahu.

Military action by Hezbollah had been anticipated, even expected, after a reported attack by Israeli drones on a target in Lebanon’s capital Beirut a week ago, reports the BBC’s Wyre Davies in Jerusalem.

Israel has not confirmed carrying out that attack – but it had warned Hezbollah it would not allow it to develop precision guided missiles in Lebanon with support and parts from Iran.

Speaking in Jerusalem, Mr Netanyahu said Israel was prepared for any scenario.

The Hezbollah attack and Israel’s response represent the most serious border incident between the two parties in recent years.

In 2006, Israel and Hezbollah fought a month-long conflict that killed more than 1,000 civilians, most of them Lebanese. (BBC)